What is an ovarian cyst and what do you need to know?

Home > Blog > What is an ovarian cyst and what do you need to know? 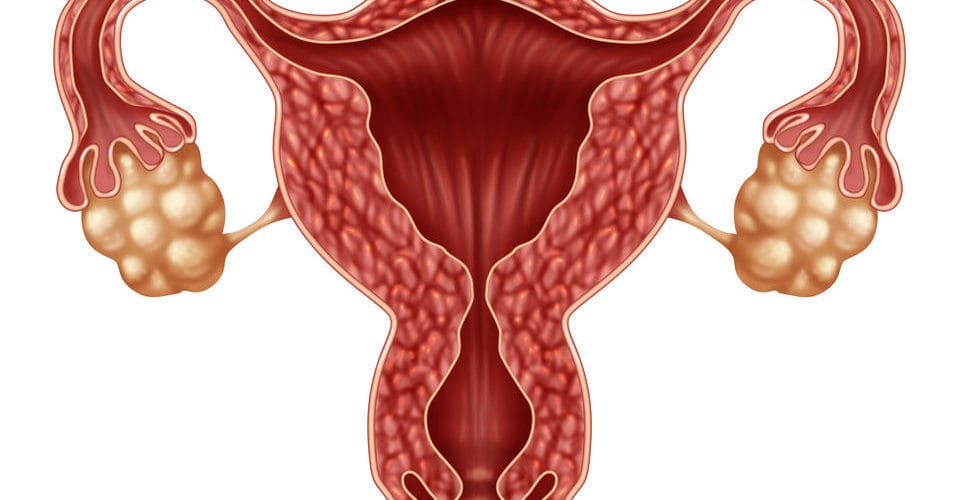 We should start with the good news straight away: ovarian cysts are quite common and most of them are not dangerous. They usually disappear on their own without presenting any adverse symptoms. However, in a minority of cases, an ovarian cyst can cause symptoms, may require treatment and may even be a threat to fertility. That’s why you need to know how to distinguish a harmless occurrence from a potential problem.

In this article, we provide a straightforward explanation of the different types of ovarian cyst, what causes them and what you should know about ovarian cyst symptoms. We also explain the circumstances in which treatment may be needed and, if you have an ovarian cyst, whether pregnancy is still possible.

What is an ovarian cyst?

An ovarian cyst is a sac filled with fluid or solid content that develops on an ovary. Most occur naturally as a result of the menstrual cycle and fade, without needing any treatment, in a few months. Others, in contrast can persist and might require treatment. There are two main types of ovarian cyst:

The hormonal changes associated with the menstrual cycle are usually what triggers a functional cyst, which can also be caused by hormonal medication to help ovulation. Occasionally a cyst can be the result of an underlying condition such as endometriosis, in which tissue similar to that which lines the womb starts to develop in other sites such as the fallopian tubes or ovaries. The implantation of this tissue on to an ovary can cause a cyst known as an endometrioma, which can be quite painful.

Last but not least, pelvic infections can result in the formation of cysts retaining the infection (this is known as abscess).

What are the symptoms, diagnosis and treatment for an ovarian cyst?

Symptoms are usually related with the size, location and complications of a cyst (like a rupture). Signs of any of these conditions could be:

If you experience sudden and severe pelvic pain, you should contact a medical adviser – either a GP or out-of-hours service or your closest A&E department – immediately.

Diagnosis is normally carried out by ultrasound scan. However, in some occasions other complimentary tests are needed. Whether treatment is necessary would depend on your symptoms, the size and appearance of the cyst, and whether you have reached the menopause..

Ovarian cysts can be removed by surgery if they are potentially cancerous, very large, or causing painful symptoms.

Typically, an ovarian cyst has no detrimental effect on fertility. However if it is caused by an underlying condition such as endometriosis, it could affect your fertility. The only other scenario in which there would obviously be an effect on fertility would be if you needed a surgical treatment, which could lead to a decreased ovarian reserve or menopause.  Should you need a surgical treatment, fertility advice from your doctor would be advisable prior to the surgery.

What should you do if you need advice about fertility?

In the UK, it is well known that access to fertility services and treatment can be something of a lottery depending on your circumstances and where you live, with very long waiting lists in some areas. To find out about this, your GP or local Clinical Commissioning Group can advise you.

If you would like to discuss your circumstances with us at IVI, we would urge you to have a look at the treatments and programmes available on our website. You could also come to one of our Patient Open Evenings to find out more about what we can offer, and take a guided tour of our flagship clinic at the same time.

Alternatively, simply use our confidential online contact form, and an adviser will get back to you.